Thanks to the COVID-19 pandemic I’ve been working at home the past while, which leaves me with a lot of extra time. I’ve been wanting to experiment with map visualizations for a while (an area I don’t have much experience in).

One (free) tool I found helpful to get a sense of design is Datawrapper. It allows you to make interactive maps (and other charts) for any purpose for free (with a watermark). PNG, non-interactive images are available for download without the watermark, though. I didn’t have any data on-hand to test with so I ranked U.S. states alphabetically and came up with this:

It’s one way to make Alabama best at something.

I also played around with making maps manually. This is just an SVG, coloured and exported to PNG, and labelled in GIMP based on data processed in Excel:

Yes, this is the sort of visualization you get when you’re stuck inside for a week. Send help. 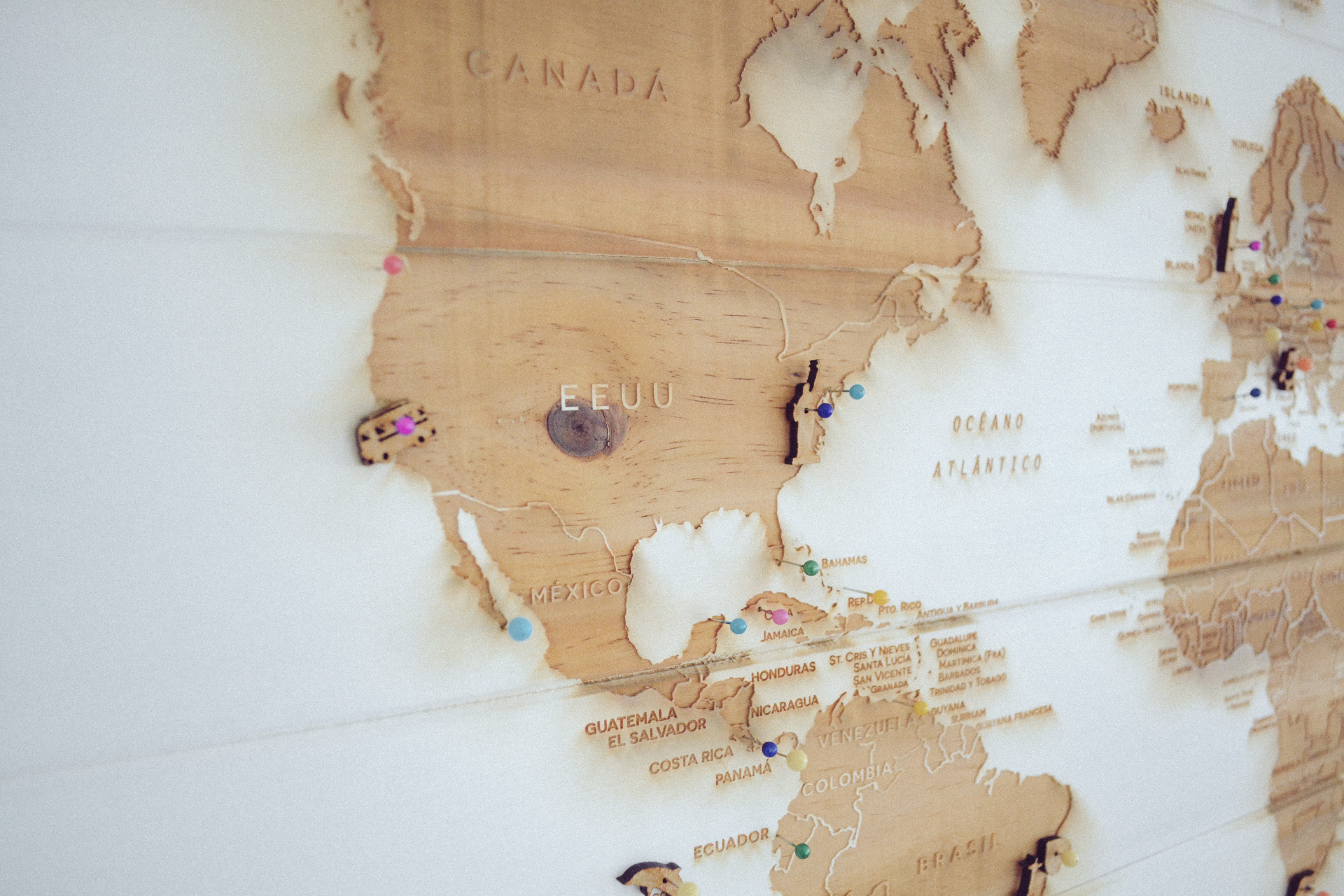 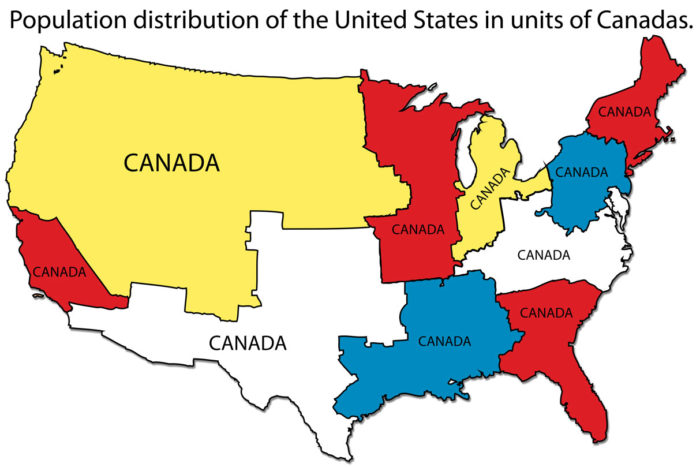